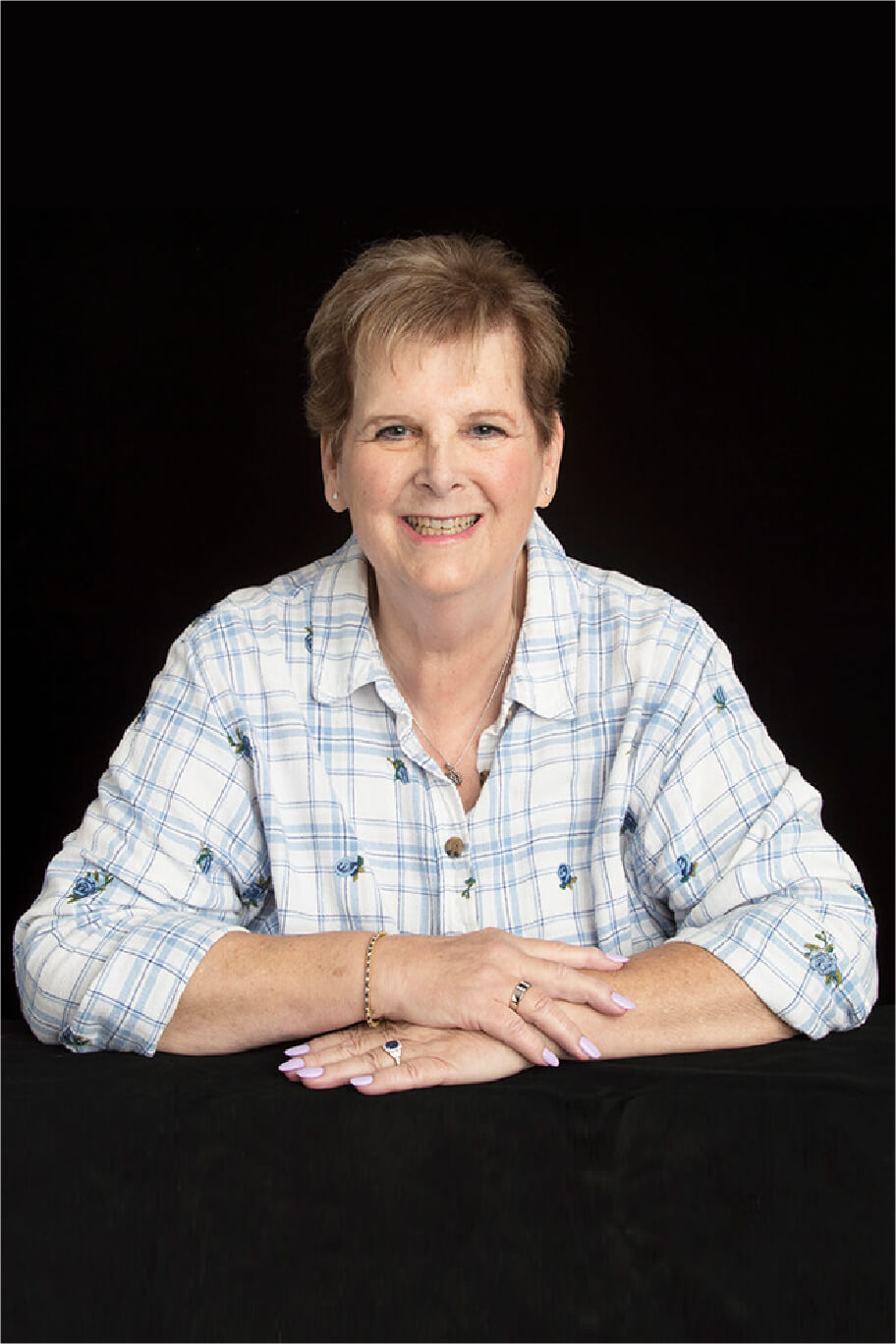 Big Sky has been in business for over 35 years. Positive Dog Training Services for Evanston, Glenview, Northbrook, and the surrounding Chicago North Shore, all our training methods are humane, reward-based, and use positive reinforcement techniques. We believe training should be fun and include games and play. We specialize in Puppy Head-Start Programs.

29 Reviews
"Thank you so much for your visit with Bruno and all of this info!We’ve been working with him And understand that it’s going to take constant training every day for a while. We will try and work on this for the next month and see how he does. I will reach out to you if we need additional help with him. You gave us some very helpful tips so I’m hoping that once we apply them on a consistent basis, he should do well. I hope!"
Read Full Review

Cindy W. - 05/2022
"I think our experience with Montana has been so positive"
Read Full Review

Cindy W. - 05/2022
"I think our experience with Montana has been so positive"
Read Full Review

Bety C- 7/31/2021
"Thank you so much for your visit with Bruno and all of this info!We’ve been working with him And understand that it’s going to take constant training every day for a while. We will try and work on this for the next month and see how he does. I will reach out to you if we need additional help with him. You gave us some very helpful tips so I’m hoping that once we apply them on a consistent basis, he should do well. I hope!"
Read Full Review

Phone or E-Mail to Chat and/or
have your questions answered. 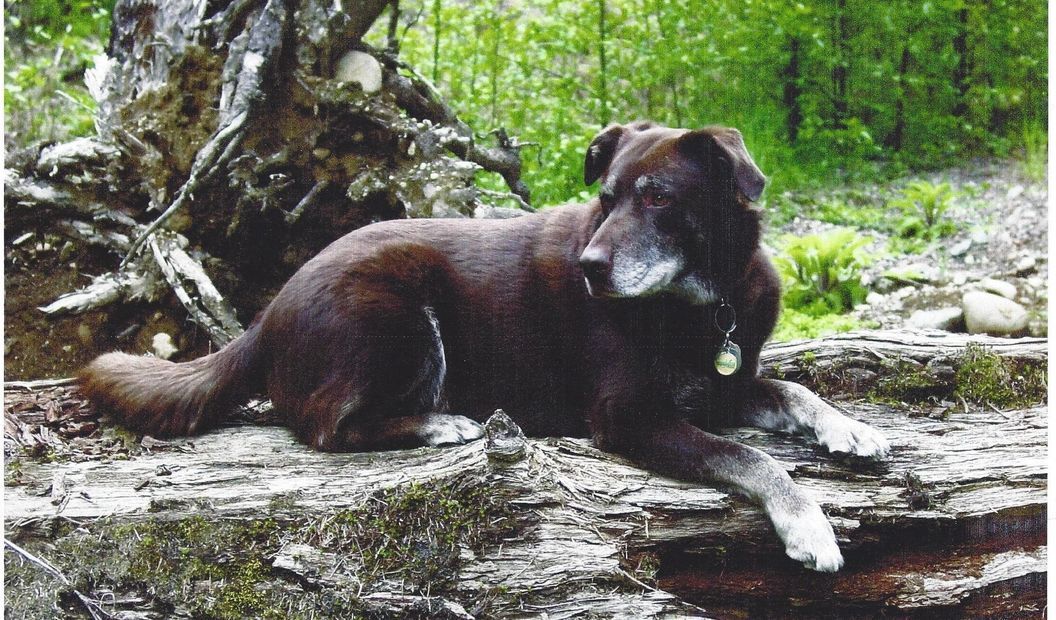 It was the spring of 1994. I had just moved to a new job working for the State of Washington in Olympia, Washington. I searched for a place that had a fenced yard; I knew I wanted to get a dog. I grew up with dogs and was training horses and riding at that time. The image of me, my dog and, horseback riding through the mountains and streams in the Washington mountains was the vision I wanted to complete.
‍
A friend from work and I went to the Counties Animal Control Shelter to look for a puppy or dog. As I remember, it was on the very first visit. We looked at a bunch of the dogs, including "Wolf." I knew I wanted a dog that had some sport in him, but also a softness and quiet personality. We came back to look at Wolf again. He was a chocolate dog that looked part lab. He had floppy ears and a soft medium/short coat and brown eyes that could make anyone fall for him. He was about three months old.
‍
When we asked about him, the shelter told us that he had been wandering down Hwy 99, a rural, two-lane highway, and was picked up by Animal Control. I adopted him and found a great vet, and Wolf and I were off on an adventure. Wolf was healthy, and I went shopping. Collar and tags were the priority. He was already chipped but with no registration. I followed up on that also.
‍
Wolf's first few years were impressive. I quickly found out why they found him on the highway. He loved to take road trips. The first chance he could get away, he would look back at me, give me a quick look, and take off. It drove me crazy. He was also a garbage dog. So, garbage had to be on top of the counter, and finally, he was a digger. My yard was small, and it looked like land mines had been dug up everywhere. – Next – training classes.
‍
Shortly after getting him, I started working as a dog trainer, and Wolf was my demo dog. I cannot even count the number of classes he went to. He knew what I wanted even before I asked for it - which made for great laughs in class. Everyone thought he was great. When I would go on private lessons, everyone wanted me to trade their dog for Wolf, and then bring their dog back when he/she would act just like him.
‍
So, did I get the vision I wanted to complete? Yes! Many times over. He came with me everywhere. He went to the barn with me. When I went riding, he was by my side. He would even lead my horse across bridges if my horse were too nervous. He became a Canine Good Citizen (CGC) and passed his test to become a therapy dog also. He has brought pleasure to hundreds of people. I was also lucky that he has so many friends - he has never spent a day in a kennel. He would go to Camp Orr - my best friends, Lynn Orr's lake house when I had to go out of town. There he would swim and plays with her dog. He also went to Camp Lucas - my sister, Denice Lucas’s house, with her dog when I was in Illinois.
‍
I moved to Illinois, where my parents and sisters lived when Wolf was about ten years old. When Wolf was about 15 1/2 years old, I did not train horses anymore, but still trained dogs. Wolf did not go to class with me anymore; he was an older man, 93 in human years. He still went out with me but was a little nervous in the car. His vision was greatly diminished, he could be 5 feet from me, and if I was not moving, he could not tell where I was. His hearing was almost gone also, so I had to raise and change the tone in my voice so he could hear me. I am glad I taught him with voice and hand signals, that’s how we communicated then. Other than that, he never had any health problems his whole life.

I did not know how much more time we had together; tears were always in my eyes when I think about it. I loved him and have been very blessed to have had him in my life.
— Montana---
Wolf passed away in January of 2009